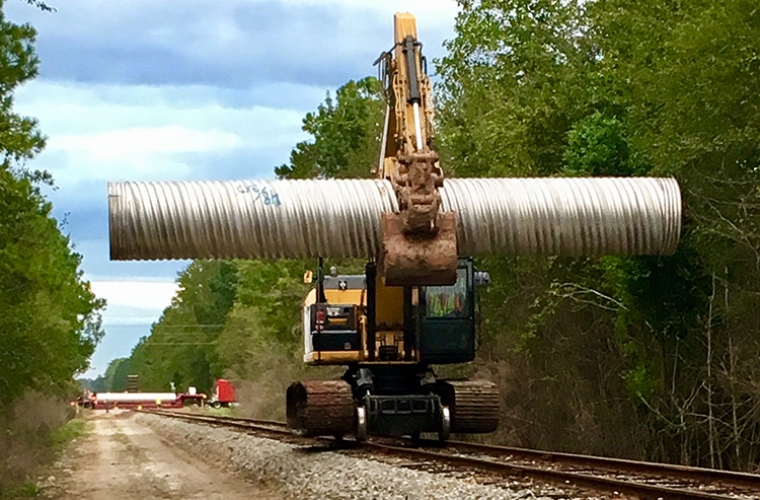 Hurricane Irma struck the Florida Coast on September 10 before degrading into a remnant low over Alabama and subsequently dissipating on September 13 over Missouri. During that time, large amounts of rain fell across the state of Georgia as well. In Jesup, severe flooding caused a culvert to fail at the primary rail interchange at Rayonier Advanced Material which is served by R. J. Corman Switching Company. Eighty-five percent of the mill’s revenue flows through this interchange point, and the customer was concerned about delayed rail cars and shipments.

Rayonier knew R. J. Corman’s reputation as a "One Source" company, and even though they are typically used as the switching and track maintenance provider for the mill, R. J. Corman was trusted with the additional task of handling the emergency situation. R. J. Corman Switching partnered with R. J. Corman Railroad Services for labor and equipment. Locating and acquiring a large culvert appeared to be a potential challenge for the crew, but they were able to obtain a new 60’ x 48" culvert to replace the former 36" culvert, and quickly installed it. The full restoration took less than 24 hours to accomplish, and the track was restored in time to prevent any missing or delayed rail cars. Switching operations quickly returned to normal. 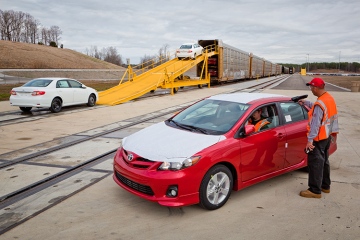 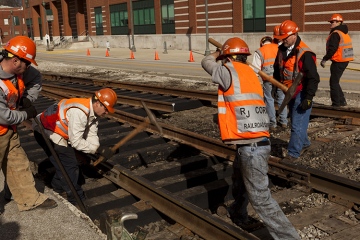 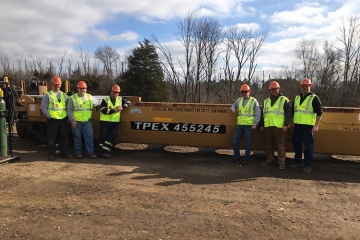