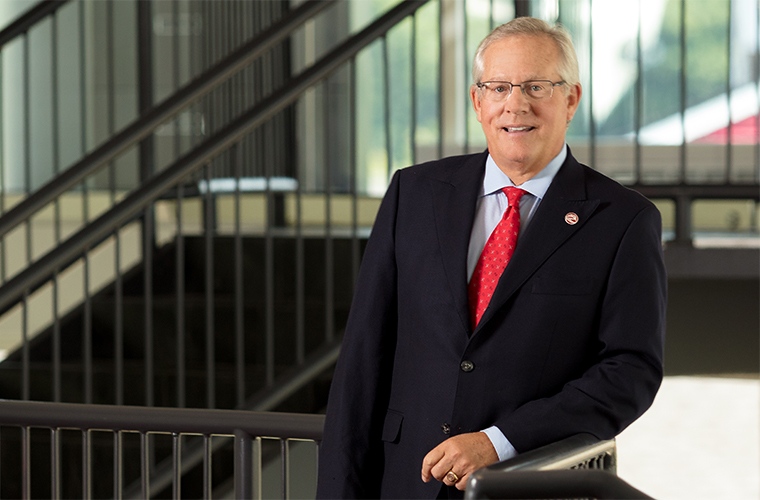 The Derailment Services Company experienced a remarkable amount of growth under Noel’s leadership. He was instrumental in the conception and development of the company’s Storm Team. Between 1997-2000, R. J. Corman Derailment Services opened eight new divisions under Noel’s leadership. The company also performed its first major hurricane response after Hurricane Floyd in North Carolina. Noel worked in tandem with company founder, Rick Corman, on this great undertaking that launched the Storm Team forward. Between 2001-2006, the Storm Team responded to a historic blizzard in New York, Hurricanes Charlie and Ivan in Florida, and the impact of Hurricane Katrina on the Gulf Shore, rebuilding 43 miles of mainline rail in just a few months. Noel’s visionary foresight and resolute decision-making abilities were essential for the success of these expansions and emergency responses.

As the Senior Vice President of Commercial Development, Noel continued to build the company’s capacity for business growth. He was essential in cultivating a Commercial Development team that understands how to embrace the future while building on the past which is one of the company’s leadership principles. Noel then transitioned to Senior Vice President, working closely with the President & CEO to develop and implement the company's long-term strategies and oversee the company's executive relationships and government affairs.

Furthermore, Noel has served as an example to many aspiring young leaders at R. J. Corman. He is known for his ability to be decisive in both operations and administration. He is respected as a professional with keen business savvy and as a man who shares with his co-workers the pride of the R. J. Corman brand for providing the highest quality service.

“It has been an honor to work alongside Noel Rush over the past many years, and we would not be where we are today without his leadership,” said Ed Quinn, R. J. Corman President & CEO. “He has been with our company through the highs and lows, and his career has influenced a time of extraordinary growth at R. J. Corman. Noel has a deep understanding of our operations, capacity, and potential as well as the core values that have shaped our organization. He has embodied loyalty and love of the company, and we will miss his leadership and steadfast personality. On behalf of R. J. Corman, we all wish Noel the best in his retirement.” 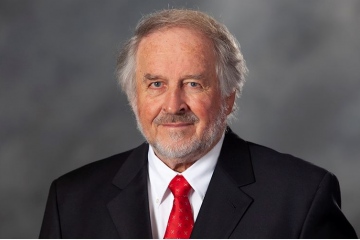 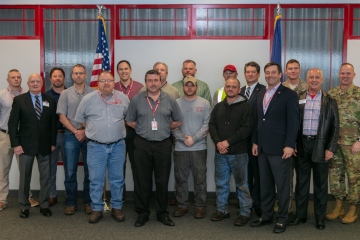