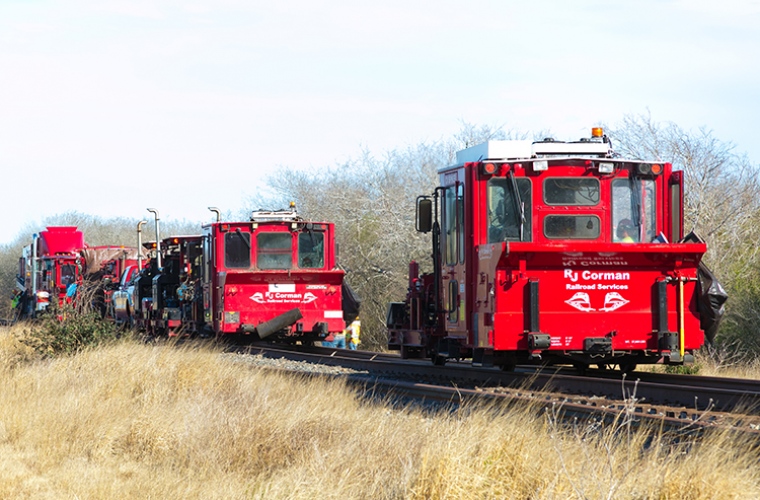 R. J. Corman Railroad Services was awarded a job as the primary contractor for a rail relay job for Kansas City Southern in Oilton, Texas. They were tasked with relaying approximately 76,000 lineal feet of rail, and welding it across the Laredo Subdivision. The job began on January 9th, and ended on February 16th in Robstown, Texas. The goal was to get the job completed by February 27th, but the R. J. Corman Railroad Services’ crew was able to complete the job 11 days early. The early completion of the job was an impressive feat, especially considering the scope of the project was expanded to relay an additional 31,000 lineal feet. When the job was completed, 34 employees laid a total of 107,755 lineal feet of rail. The customer was impressed by both the efficiency and quality of work on the project, and Kindle Vosika, Manager of Production for KCS, had the following accolades for the company and crew:

“The R. J. Corman rail gang’s attention to detail, and installation quality led to our project being completed safely, and ahead of schedule. I want to give a special thanks to Shane Johnson and the rest of the R. J. Corman team for the rail relay services they provided Kansas City Southern Railway.” 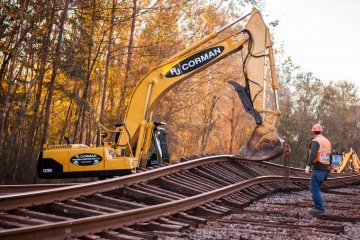 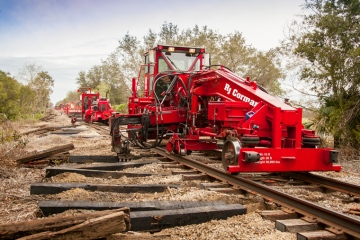 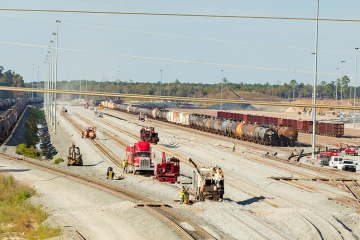