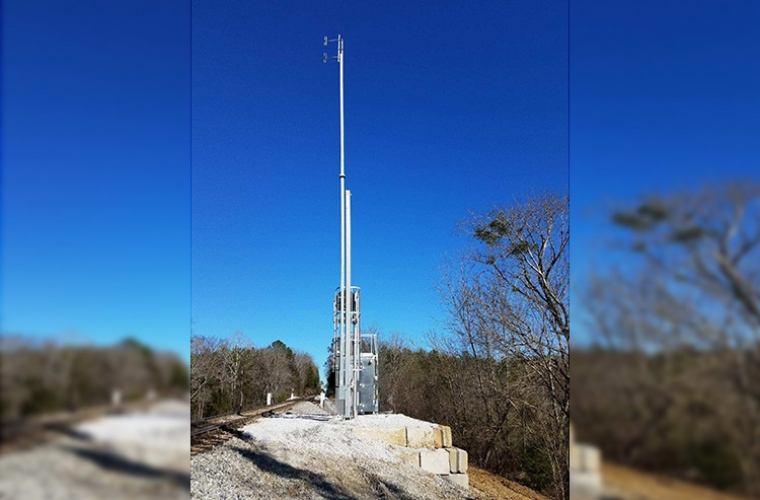 R. J. Corman Signaling has met the demands placed on the railroads by providing PTC installation and support to several Class I and short line railroads in 2016 and 2017. Over 60,000 miles of rail network needed to be developed, installed and the technology tested to make rail transportation even safer than it already was by automatically stopping a train before accidents occur. Positive Train Control (PTC) became required in 2008 when Congress passed a mandate requiring privately owned railroads to have the technology installed by 2018.

In January of 2017, the Canadian National Railroad asked for PTC assistance in Wisconsin. In order to meet the demands of the new mandate, R. J. Corman Signaling sent four crews to work back-to-back cycles installing the PTC houses, signal cable, signals, berm walls, radio and PTC towers to assist in bringing the Canadian National lines up to the standard.

R. J. Corman Signaling has provided effective and experienced signal construction teams to support customers’ PTC demands at hundreds of sites, 15 wayside locations and two subdivisions for Class I railroads. They also supported PTC upgrades at 30 railroad crossings. Signal construction crews started providing PTC support in early 2016 and continued to assemble and schedule crews to support the need through 2017. One signal crew is made of five employees, and R. J. Corman Signaling had about eight signal construction crews working diligently. Many of the projects required signal construction, pre-testing, and cutover support, which R. J. Corman was able to provide with the same skilled and trained crews. Not only has the workforce grown exponentially, but so has the amount of the equipment, vehicles, and employee training. 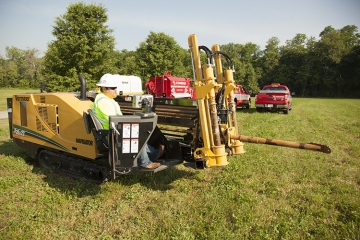 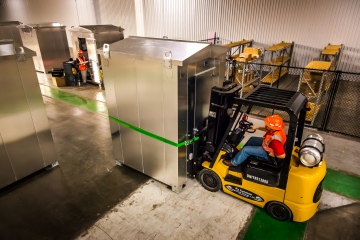