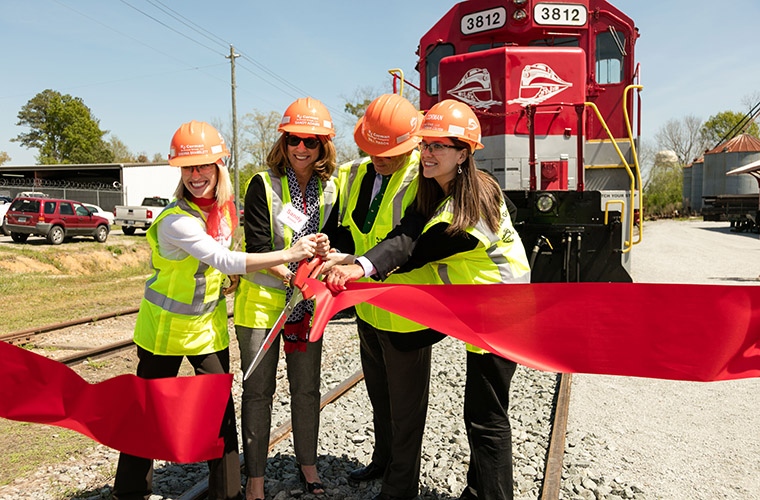 NICHOLASVILLE, Kentucky – Public officials and other community members joined with R. J. Corman Railroad Group representatives this week to celebrate the official opening of railroad service to the eastern regions of North and South Carolina. The festivities held in downtown Loris, South Carolina, and at the Depot in Chadbourn, North Carolina, were the culmination of unprecedented collaboration between area leaders and the private sector in addition to substantial track and bridge rehabilitation.

“In the beginning of American railroading, our country’s leaders saw the opportunities this new form of transportation provided. As the railroads were built and industries who needed new markets were connected with people who needed their products, our nation’s economy boomed,” said King.

“These are different times, but this region has the need to expand markets and reduce costs of products brought in. Once again, visionaries have united to improve transportation and the lives of those in this region. I am humbled that we were your choice for renewal. You made the right choice,” he added.

After recognizing many in the crowd who participated in planning committees and had other roles in making the achievement possible, King closed his comments by saying, “for your commitment and hard work, I thank you.”

The Federal Railroad Administration has given its approval to begin operation of the 90 mile line, which is now known as the R. J. Corman Carolina Lines (RJCS). The short line railroad already has commitments to ship cars from seven key companies and expects to add customers and increase the frequency of trains as they prove their high quality service to area industries. R. J. Corman is also working closely with local officials to recruit new industry to this region. 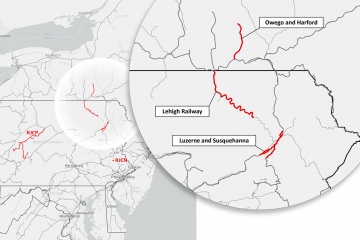 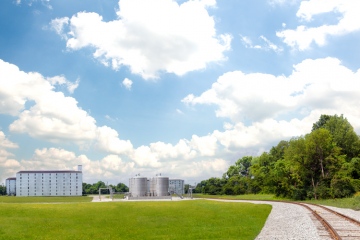